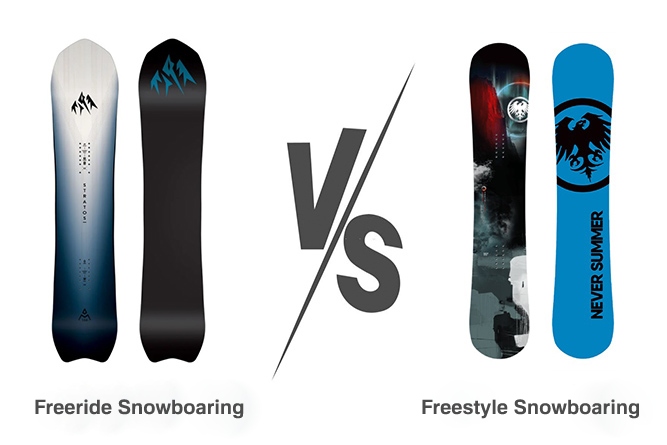 Freeride and freestyle snowboards differ in many ways. These two types of boards are actually opposites (if we exclude powder boards and street/jib boards).

The differences between these two boards were designed to serve a purpose – by enhancing the board’s suitability for the type of riding they were intended for.

I will explain the reasons for the differences in spec and how they differ from each other.

What is Freestyle Snowboarding? 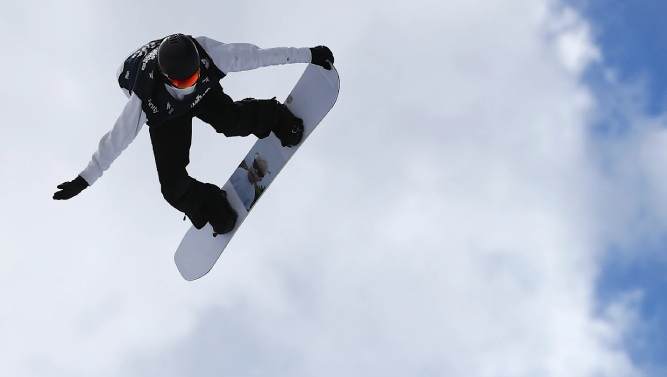 You are performing a trick when you are freestyle snowboarding. Terrain parks are built for freestyle riding, so this is typically done there.

The following are some common features of freestyle:

A terrain park is designed for freestyle, but it is possible to do freestyle on a mountain anywhere.

In the glades, hitting cliff drops, finding kickers along the trail, or doing tail presses or Ollies are all freestyle moves.

What is Freeride Snowboarding? 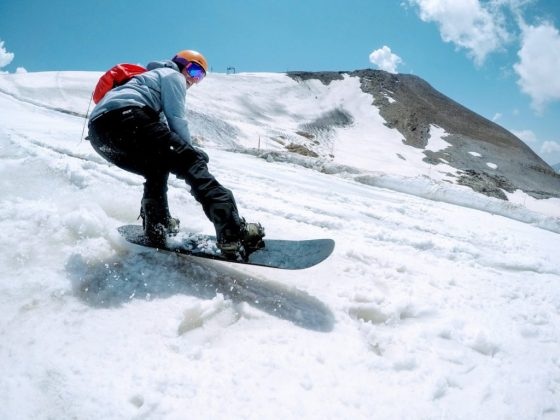 Snowboarding without an agenda is freeriding. Unless you ride tricks, race, or follow a prescribed route, you are mostly freeriding.

It starts with a lift ride up, you choose your trail, and then board down at your leisure, turning whenever you feel like it. That is freeriding.

Freeride trails include blue, black, double black trails, and green. Moguls, glades, and backcountry are all available for freeriding.

When it comes to snowboard competitions, the term freeride specifically refers to the backcountry or off-piste competitions to differentiate them from racing events and more mainstream freestyle.

A freeride board is usually very stiff. This is due to a few reasons.

A stiffer board will hold its edge better, which is essential for free-riders carving down mountainsides, tackling steeps, and navigating icy or hard terrain.

With a stiffer board, it will be faster and more responsive from side to side – something free-riders must-have for navigating chutes, trees, and other terrains that require pinpoint precision movements

The flex of a freestyle board is typically softer – about 1 to 4 on a scale of 10.

It is rare to find boards with a really soft flex (1-2/10) and are usually used for street riding or jibbing, but some do have moderate flex (3-4/10). The softness level 5-6/10 is perfect for riders that go for extreme jumps and pipework. 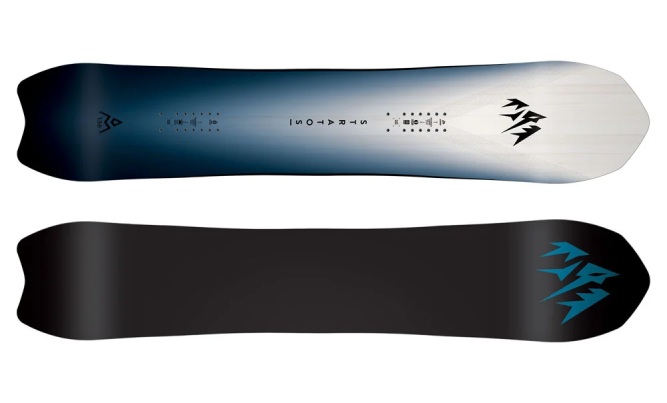 The typical Freeride board shape is tapered and directional. Since the shapes are specifically designed to maximize one direction of riding, this is what makes them so effective.

Switch riding is difficult on these shapes – something that is not typically of interest to free-riders. Tapered directional boards typically have a stiffer, narrower, shorter tail compared to the nose. 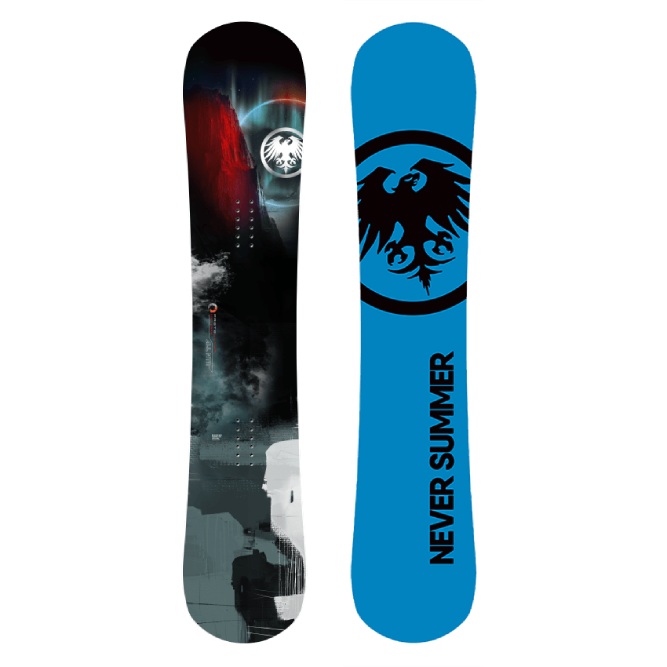 A freestyle board is usually a true twin or as close as possible to a true twin.

Twin shapes are identical from one end to the other. One of the main reasons freestyle boards are almost always true twins is that they make landing and riding more natural.

A free-rider will shred the mountain under blue skies until the light starts to fade. You may still see them running through the park occasionally, but they primarily explore the mountain.

There are many places where freestylers can try new tricks. Resorts with this feature usually have a snow park along with a halfpipe.

Freestylers practice the same rails, box, or jump, hour by hour, in order to improve and refine their skills.

While free-riders are not as hipster-like as their counterparts, clothing is still baggy, underwear is not visible, and color combinations are not as eye-catching.

A Freestyler is like a skateboarder on snow – baggy pants, showing off their underwear, crazy color combinations, and rebellion.

At the end of the snowboarding season, they usually skateboard and BMX.

Board length and setback

There is usually quite a bit of setback on freeride snowboards – about 20 millimeters (3/4 inch). Sometimes it can reach 60 millimeters (2 1/2 inches). This is primarily due to the setback enabling the snowboard to float easier in deep powder – and some riders also like a setback when carving.

A freeride board is usually at least 20mm longer than a freestyle board, and, as 99% of freestyle, boards sit centered, mountain boards are usually between the two.

Freeride boards usually have a hybrid camber profile. There is usually a camber at the back and a rocker in the nose (around the front insert). It has camber between and under the feet, enhancing stability, and a rocker at the tip that helps it float in powder.

Boards for all-mountain skiing typically feature hybrid profiles – there is an even spread with hybrid camber, hybrid rocker, also flat-to-rocker (although the latter is more common among beginner boards).

A variety of profiles are available, but flat profiles, standard camber profiles, and continuous rockers and less prevalent.

Sintered bases are almost exclusively found on freeride boards. This is one of the reasons why freeride boards are more expensive than their freestyle and all-mountain-related counterparts.

It’s easy to find both extruded and sintered all-mountain boards. Though they are usually used on cheaper or entry-level models.

When should you do freestyle?

A playful ride through the park is best. Freestyle snowboards have short lengths twin tips and are light in weight.

You should ride them if you want a lively experience on any mountain or if you are a terrain park enthusiast; they aren’t so good for cruising fast on hard snow or stability.

When should you do freeride?

Any terrain with ungroomed snow will benefit from this product. Freeride boards are ideal for adventurers who enjoy riding off-piste.

The boards are often directional, which means they are designed to be ridden with one end facing downwards.